Today I released a new version of Muninn, my password database.

Today I upgraded my server from FreeBSD 10.0 to 10.1 .  Without problems and with very little fuss, I rebuilt my entire system + kernel in just an hour. No warnings, no complications, no issues – FreeBSD just works. All my installed ports and user settings are running again, as if nothing changed.

So, here I would like to say it one more time :

FreeBSD community, thank you again for providing such an outstanding operating system !!

Muninn 1.5 is a bugfix, and was released today.  It can be found on the FTP server. 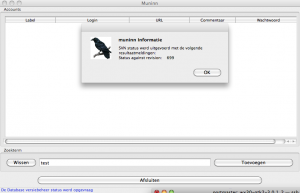 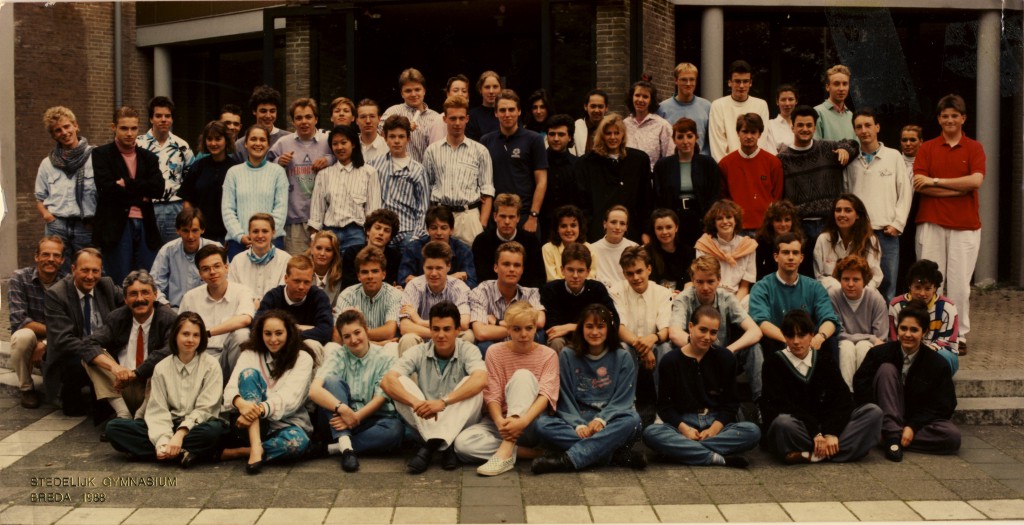 In my professional activities, I teach electronic and embedded systems engineering : In addition to teaching engineering principles, I also write software intended for educational use. One of the more recent things I wrote is a GUI wrapper around Segger’s J-Link probe software  for programming and flashing ARM Cortex targets.  For those of you  that are looking for this application or  other educational software, please visit my work website at the Hogeschool van Arnhem en Nijmegen, opleiding Embedded Systems Engineering.